on April 04, 2020
Dear Readers, We are pleased to post another article in the series of Career Options. Blockchain Development is career path in field of Computer Programming. Blockchain Developers are amongst top salaried personnel in the world. The lack of good computer programmer is one of the reason behind this. Most of our readers are not aware about Blockchain Technology. So we will start this topic with basic knowledge of Blockchain, Blockchain Industries and Blockchain Development.

A block Chain is growing list of records which called blocks, that are linked by cryptography. Each Block contains a hash of previous block. In simple terms, It is, based on Peer 2 Peer topology, distributed ledger technology that allows data to be stored on thousands of computers globally. So that anyone can see anyone else entry. Hence the idea of decentralization is the core feature of blockchains. As no one can control the entire blockchain.
The first work of cryptographically secured chain of blocks was described by Stuart Haber and W.S. Stornetta in 1991. The first block chain was developed by Satoshi Nakamato (Person or Group of Person that built Bitcoin) in 2008. This block chain is developed to facilitate the transfers of Bitcoin, as it serves as public ledger for all transactions on Network. But this blockchain got attraction in 2014. Blockchain industry is developing very fast, as more Cryptographic Assets like Bitcoin, Etherium, Ripple, USDT are getting popular. Banks, IT Organizations, Security Exchanges, Governments adopted the Blockchain Technology.

What is Blockchain Industry?

The group of Persons and Organizations, which are linked to Blockchain Technology, are known Blockchain Industry. It includes Developers, Banks, Cryptocurrency Experts and many others.

What is Blockchain Development?

What is the scope for Blockchain Developer?

It is not a easy job, it needs expertise, the preliminary requirements to become a blockchain developer is to have expertise in programming language like C++, C Sharp, Python, Java, JavaScript, Go, Rust, Ruby etc. It is desirable to have knowledge of web development, networking and security. He/she must have knowledge about cryptography and must aware about how blockchains works in real world.

You should opt a course to learn Programming and Application Development

These courses are designed specifically for those who are interested in becoming Blockchain Developer. The basic requirement for these courses and training is to have good knowledge of Programming Languages. So it is important to learn Programming Language. You can Learn Programming from Colleges as well as from private training centres and off course from internet.
These are some professional courses exclusively designed for the blockchain developers.
There are lots of other paid and free courses available. You can make your own research.
Image by Pete Linforth from Pixabay
All Stream Career Options Computer Science & Programming What Should I Do After 12th 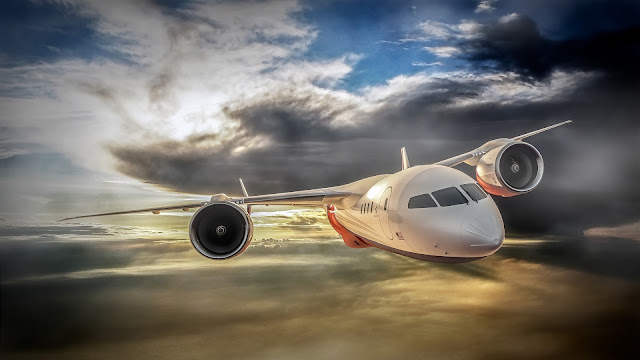 There are lots of confusion to students and parents about the career options after 10+2 in PCM groups. The question arises for every students "what should I Do after 12th", There are lots of career opportunities after 12th. A right decision is necessary. In this post we will discuss here about Career Options After 10+2 in Aeronautical Engineering.

A student have lots of courses options after +2, Confusion arises in the mind of students as well as parents about the career options. The basic question arises for every student is "What should I do after 12th?". Here we are trying to eliminate confusions by providing various course details, job profiles and career opportunities. Human Resource Management is Another options for the students after 12th.